Following a recommendation from Don Corliss, we decided to stay at the showground at Berwick for a few days, and incorporate a trip to Melbourne. 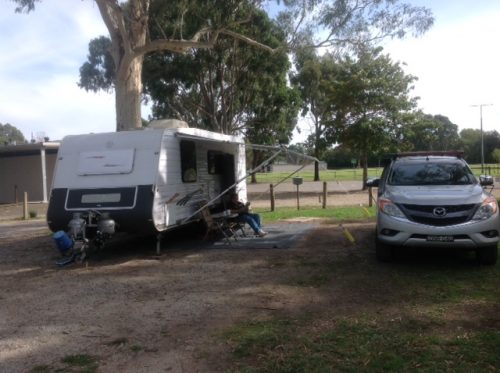 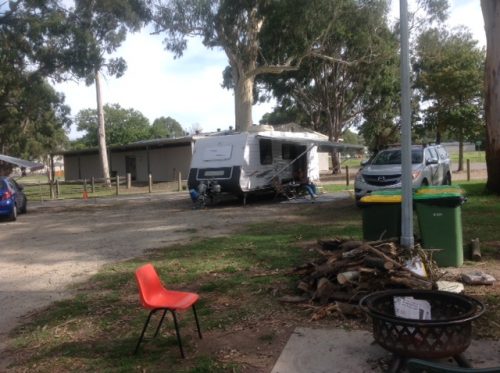 Berwick showground was fine – a good base for what we wanted to do, which was a Jayco Factory tour (we’d heard from several people that it was really interesting, whether you’re buying a Jayco or not) and catch a train to Melbourne for a day. We met some lovely people there: Ray and Linda, who had some great tales to tell about their adventures around Australia! They do a lot of free camping… and I roped them into having their photo taken with gaffer tape for an upcoming ‘Better Half’ column for Caravan & Motorhome Magazine! LOL. Here’s the photo: 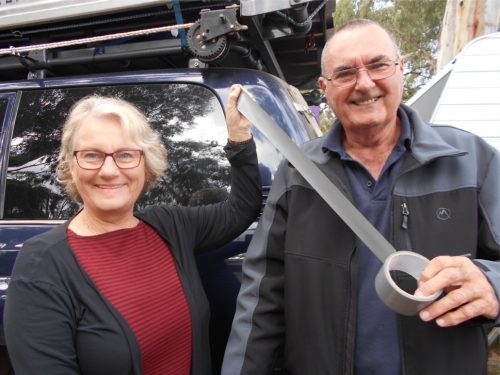 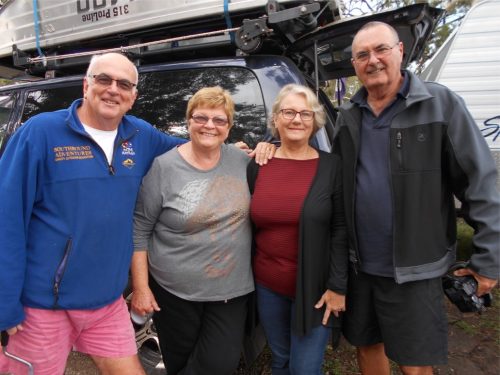 Being New South Welshmen, we had NO IDEA what a Myki card was. I assume it must be the equivalent to the NSW Opal card. However… we assumed (foolish people) that we would be able to buy a ticket from Beaconsfield (near Berwick) to Melbourne easily. Just key in destination, return, status (senior) and bingo! a ticket.

No, not so. We discovered that the Vic Rail system is not visitor-friendly. We had to buy a full-fare Myki card each, but then found (when we got to Melbourne and went to see the Info desk) that when we thought we were paying enough for the day return fare to Melbourne – full fare – that $6 of it actually was wiped out immediately by the one-time Myki card purchase. Bummer. So instead of the $2.50 all-inclusive day fare that we would have paid (each) in Sydney, we ended up paying $15 each for various fares to Melbourne and back. Vic Rail… you need to make it easier for visitors!

Anyway, we wandered around the centre of Melbourne for a bit, had coffee, visited the Shot Tower Museum, went to see THE BOSS with the divine Melissa McCarthy, and went home. A nice day out, all in all. 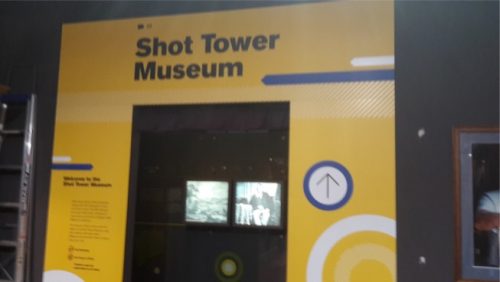 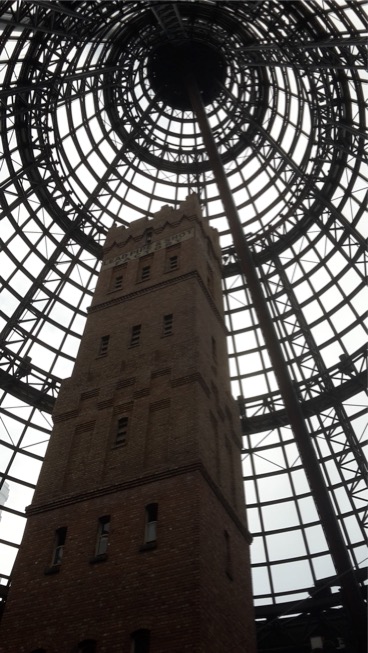 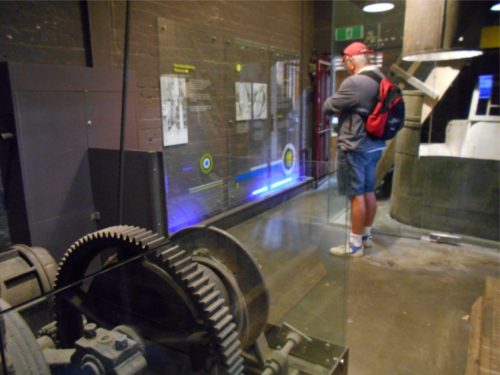 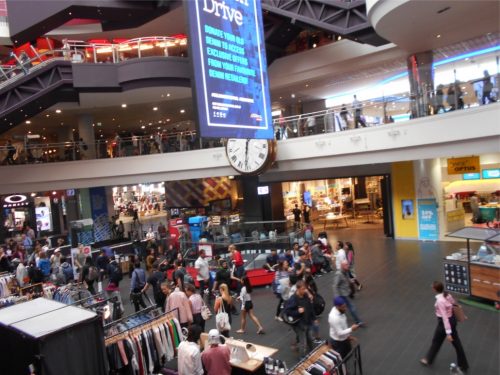 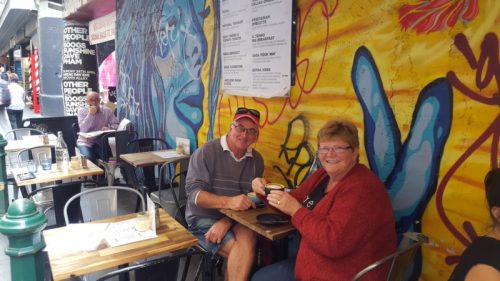 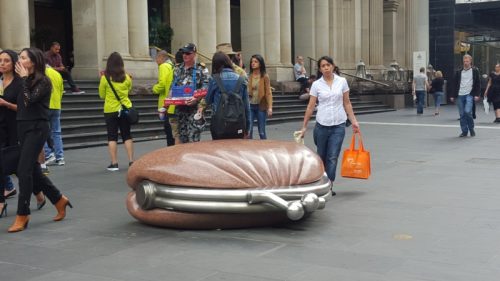 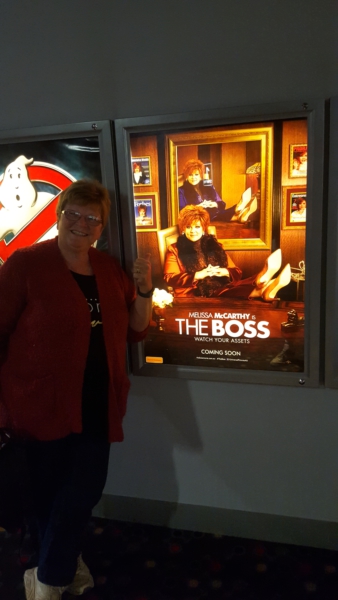 We really enjoyed this. We were so glad that we included it in our itinerary. Be warned, there’s a LOT of walking. Wear comfortable shoes (you have to wear enclosed footwwear anyway) and make sure you book ahead. It was fascinating not only to hear the Jerry Ryan story, but to see the factory assembly lines in operation. You’ll be able to see vans and motorhomes under construction from the chassis to the final product ready for shipping to distributors. Highly recommended! 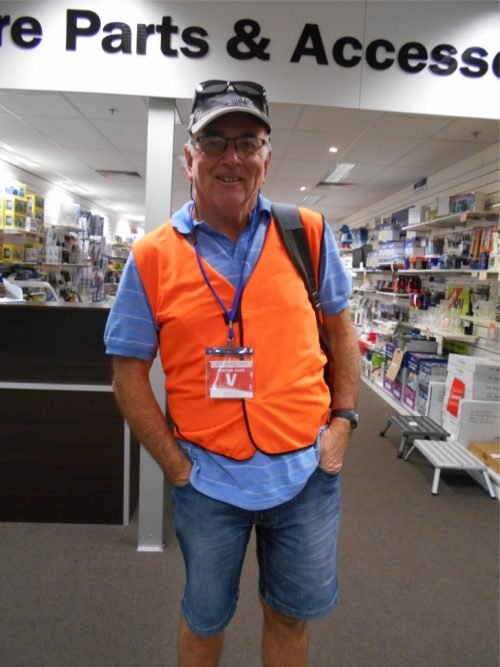 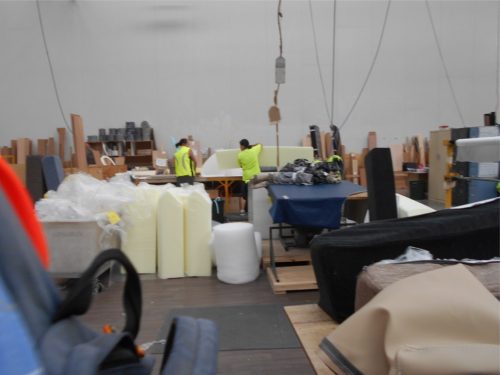 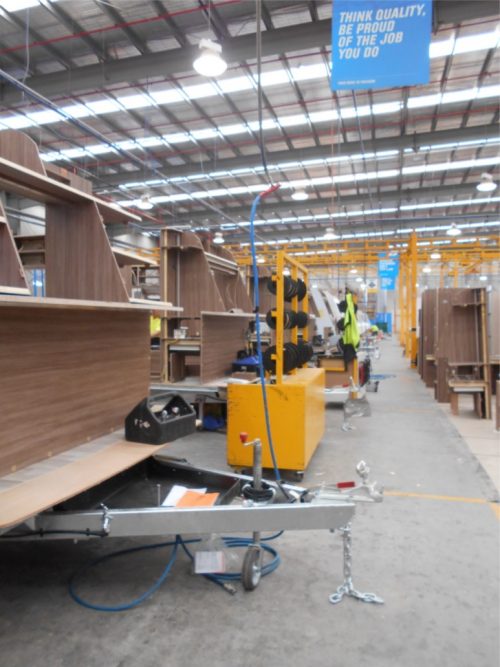 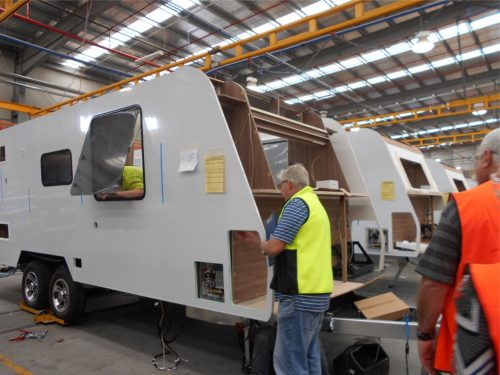 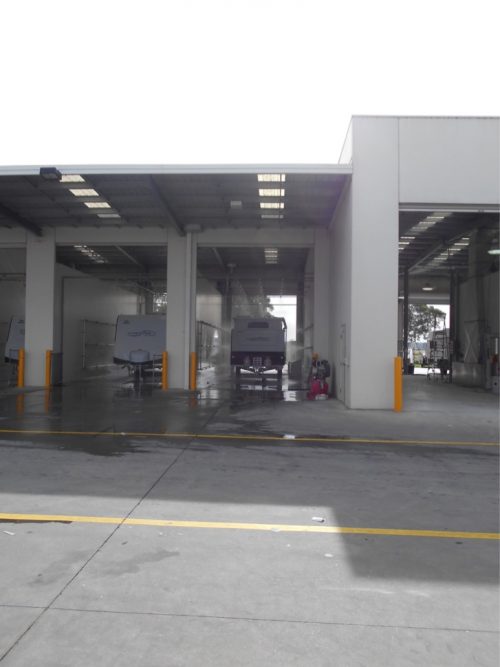 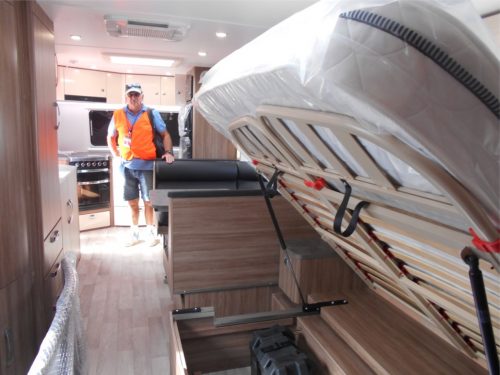 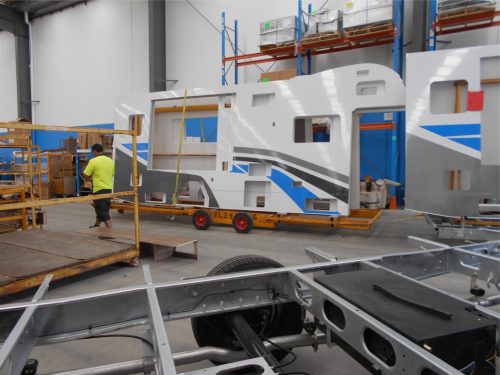 We’d heard from others that Seymour was a lovely little free camp (thanks, Trina and Ray!) so we decided to stay there for a day before moving on to Wangaratta. And it lived up to expectations! The weather was cold, but we had rugs and beanies and diesel heating, and a tranquil river scene right outside the door, so we were happy! If you’re looking for free camps, don’t go past Seymour. You do need to be fully self-contained: no facilities here at all. 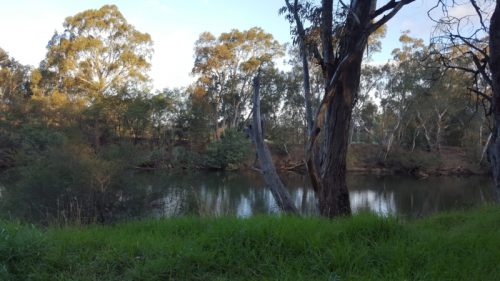 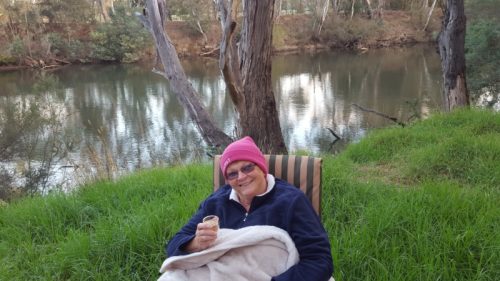 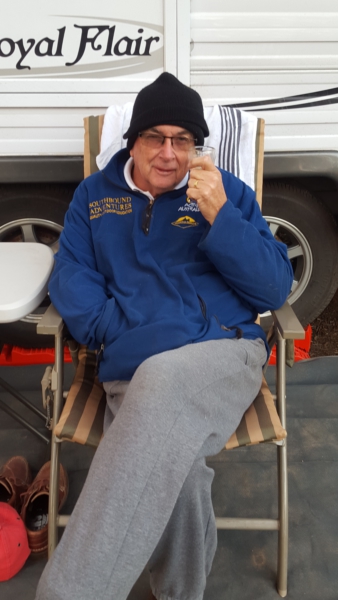